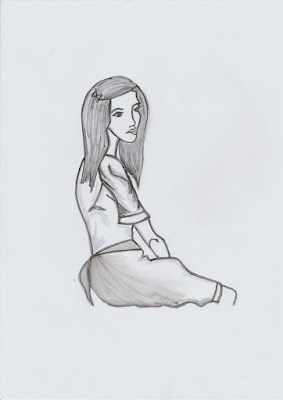 Leading up to the release of NORA & KETTLE, I thought it would be fun to do character interviews focusing on what they might think of the world now considering the book is set in 1953. Today's interview is of Nora.

NORA: It gives me hope. A crushing kind of hope. Where I am, every step forward is a hard fought battle. I can see the line of women stretching back through time and I can appreciate that the things I do, the things I’ve endured, count for something bigger than myself. I like that I’m piece of a very large puzzle

What are the main differences between 1950s and now?

NORA: The clothing is certainly more interesting and far more revealing. But I don’t mind it. I like the idea of being freer. But then I also like being able to hide my scars.
Is it okay to say that the world, although bigger and brighter hasn’t changed as much as I would have hoped? After the war we truly believed it was the last one. How can we still be fighting each other over race and religion? I know Kettle would be shaking his head, unsurprised. He doesn’t think people can change that much. I am determined to change his mind.

What message would you want to send to your future self?

What do you think of the technology of this age?

NORA: I am very excited for my sister Frankie. The new hearing aids and assistance for children with her issues are something I would give anything to have. It is heart warming that there are men and women who continue to work on better solutions for kids like her.
These rectangles I see people continually staring at baffle me slightly. There must be something magical and fascinating within the glass. The way peoples’ eyes steam over and their ears fill with clouds means it must be something terribly important. I guess it’s like when TVs were available to ordinary people. They sucked you in with such a whirlpool force it was impossible to avoid.

What would you do differently if you lived in 2016?

NORA: I wish I could say I would do something differently. Speak out against my father or push back but I honestly don’t know whether I would. People think these things are simple. That if you’re being hurt then you should just say, Stop! But with no support and nowhere to go, I think I would just do the best I could. I would stay strong. Protect Frankie. When it is not only your body that is being trodden on, flattened and bled dry but your heart as well, it is never as simple as just walking away. The power your abuser can have over you is a force field not easily broken. Especially when leaving means trapping someone else inside in your stead.

What would you say to women and girls who are suffering in the same kind of situation as yourself?

NORA: Find a quiet dark place that is your own and let that shadow hold you, silently protect you. Remind yourself that you are so much stronger than you think you are. Don’t give up or give in.
Be the star that refuses to die! 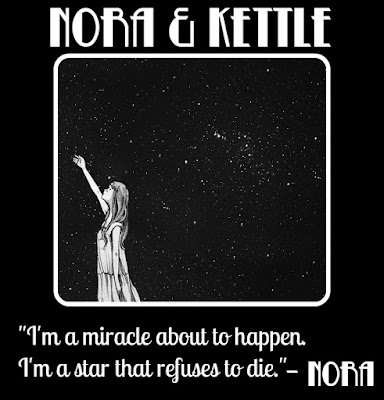 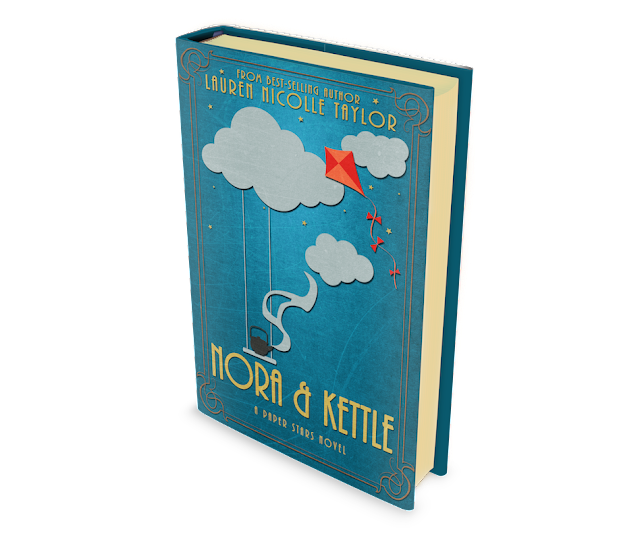 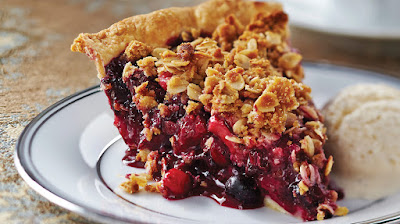